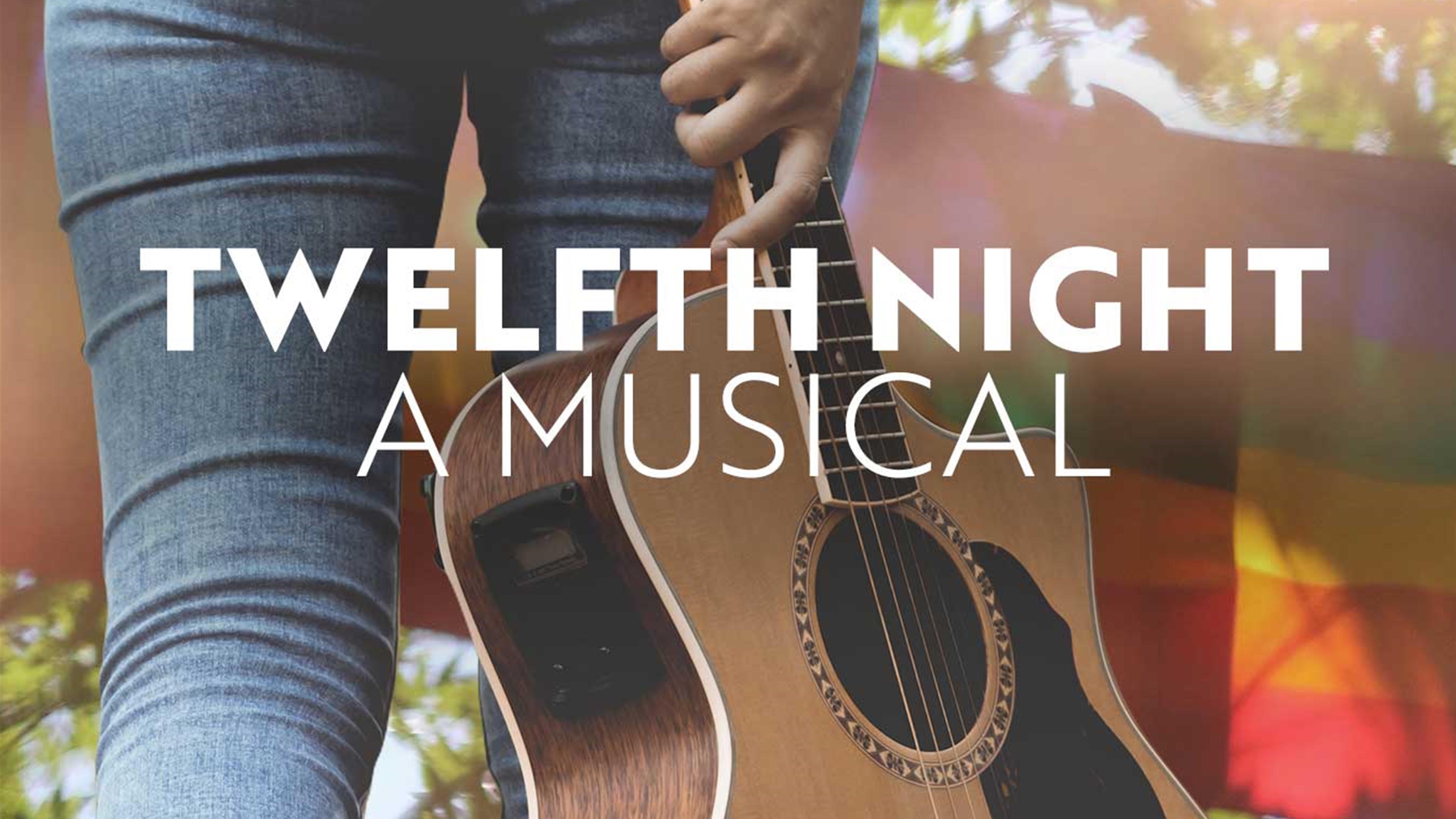 Shakespeare gets a shake-up as soulful melodies and R&B beats weave through this enchanting musical adaptation of Twelfth Night.

Viola and her twin brother Sebastian wash up on the shores of Illyria and when she disguises herself as a man, a joyous whirlwind of gender-bending and unrequited love begins.

Live at Racks Close in Guildford, not online! Named one of the best theatrical productions of 2018, Twelfth Night is a lively musical adaptation of Shakespeare’s classic romantic comedy about mistaken identity and self-discovery.