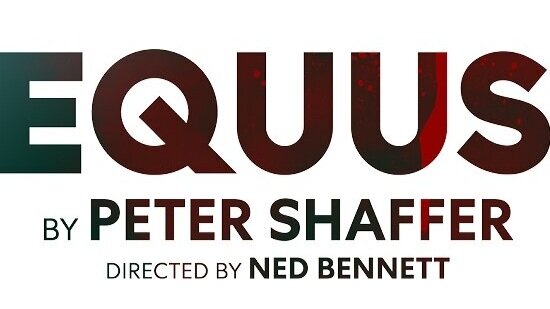 When teenager Alan Strang’s pathological fascination leads him to blind six horses in a Hampshire stable, psychiatrist Dr. Martin Dysart is tasked with uncovering the motive behind the boy’s actions. As Dysart delves into Alan’s world of twisted spirituality, passion and sexuality, he begins to question his own sanity and motivations in a world driven by consumerism.