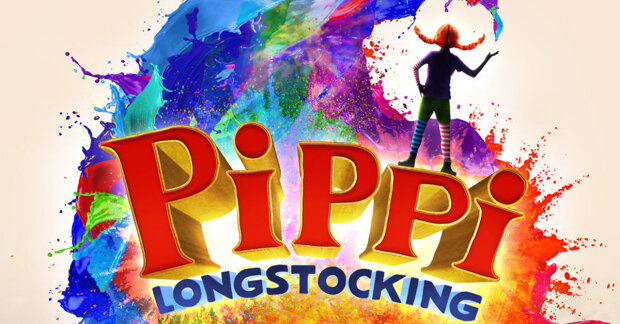 Nine-year-old Pippi is strong, brave and fearless. When she comes to live in her new home with her monkey and horse but with no parents and no rules, she brings mischief, chaos and confusion to the folk of this ordinary Midlands town. Pippi takes charge of her own crazy adventures, with her two new friends, Tommy and Annika. What else would you expect from the daughter of a swashbuckling pirate captain?

Celebrating 75 years since Astrid Lindgren first conceived Pippi Longstocking as “the strongest girl in the world”, this spectacular world premiere of one of our best loved children’s books will burst onto the stage in an epic musical Christmas adventure created especially for Christmas audiences.

Adapted by Mike Akers (Peter Pan) and composed by Stu Barker, whose West End and Broadway credits with Kneehigh Theatre Company include Brief Encounter and The Red Shoes, this joyful production will be directed by The Wardrobe Ensemble’s Jesse Jones and Helena Middleton.