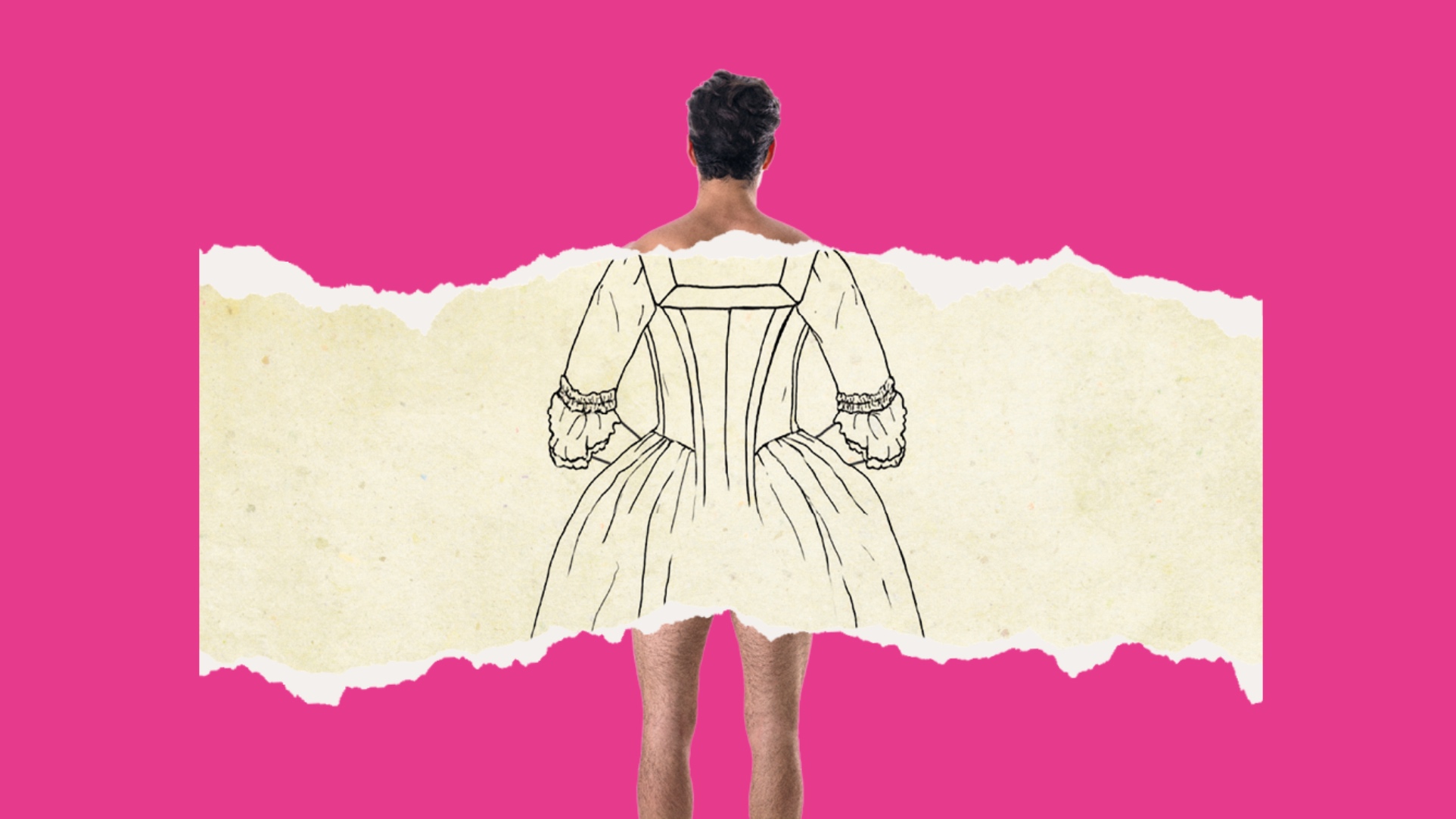 Skipping between an 18th century Molly house and a group of men planning a raunchy party in 21st century Shoreditch, Mother Clap’s Molly House is a riotous celebration of the diversity of human sexuality, and a comment on the commodification of sex and love.