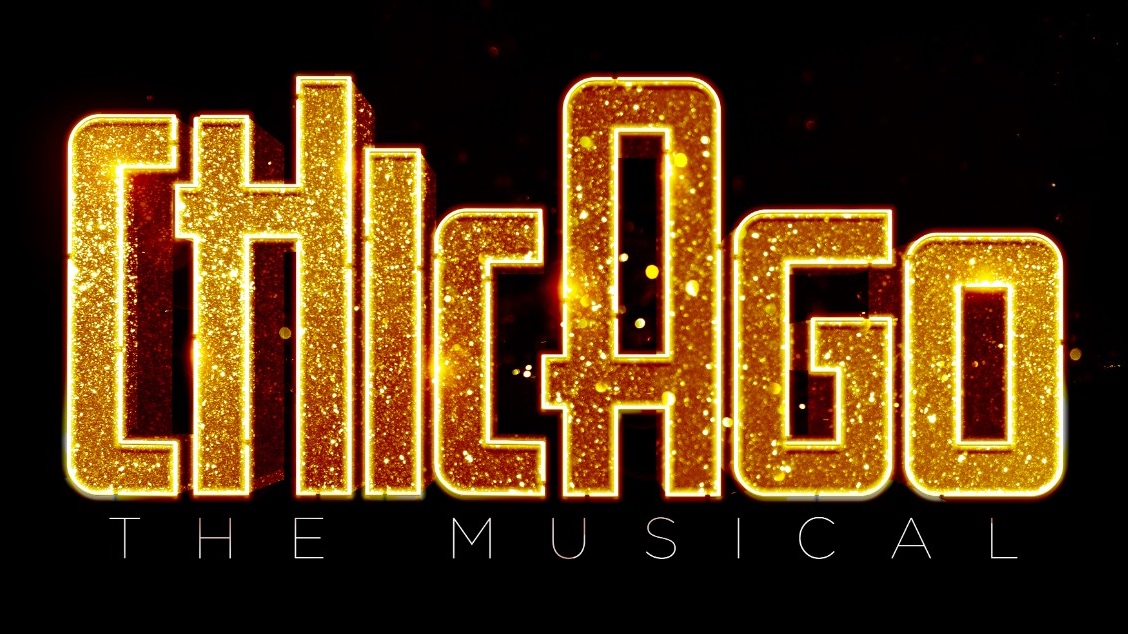 Chicago is one of the most successful Broadway musicals of all time and has seen countless revivals and new productions since its premiere at the 46th Street Theatre in 1975.

With music by John Kander, lyrics by Fred Ebb and book by Ebb and John Fosse, Chicago is based on the 1926 play of the same name by the journalist Maurine Dallas Watkins, who took her inspiration from the crime stories she reported on in her newspaper column. The original production was directed and choreographed by Bob Fosse, a famous Broadway choreographer also known for musicals such as Sweet Charity, Cabaret and All That Jazz. Today’s stagings of the musical are based on the 1996 revival with choreography by Ann Reinking “in the style of Bob Fosse”.

The musical is a brilliant spectacle set in the Chicago of the jazz age, a tale full of intrigue, love, deception, betrayal, rivalry and friendship. The two main characters are the naïve Roxie Hart, who wants nothing more than to become a famous dancer, and the established cabaret star Velma Kelly, both of whom find themselves in court accused of murdering their lovers. With the help of cunning lawyer Billy Flynn, they try to escape a death sentence and, between their arrest and the end of the trial perform, numerous entertaining song-and-dance numbers such as “All That Jazz”, “Hot Honey Rag” and “Razzle Dazzle”.